Any news of interest to the alumni or faculty of Cherry Hill High School may be posted to this page. Just send the information via the feedback page and I will do my best to get it posted as quickly as possible. Please mention in your text that you would like to have it posted to the News page.

IMPORTANT NOTE FROM THE WEBMASTER

In response to the many emails and calls I've received and to others who have expressed concerns, it remains my pledge to all of you and to all of the CHHS Alumni Family to keep this website consistently reliable as it always has been. Postings will still be manually edited for neutrally appropriate content and your shared information will be held secure as promised. 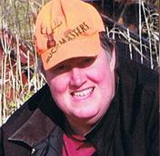 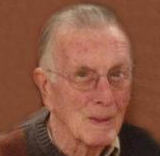 1/3/2014 Notice of Passing: We would like to extend our sincere condolences to the Sheahan Family who lost their father on December 31, 2013. Several Sheahans attended CHHS including Delia, Kelly, William, Erin, Stephen, and Jamie. (hope I didin't miss any). Visitation will be at Santeiu & Son Funeral Home in Garden City on Saturday from 2-8pm. See obit for details.
OBIT. 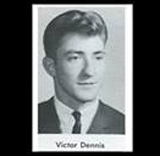 11/18/2013 Notice of Passing: We regret to announce the passing of Victor Denis '65, on November 15, 2013 This note from Nancy Bugai-Palmer "Victor had been battling cancer since February of this year and funeral arrangements have been made for Thursday, November 21, 2013 in Arizona" 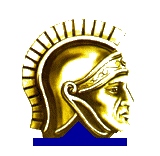 9/30/2013 This kind note from Rick DeMarsh '68 "Checked in to see if I could get any news, stumbled across the copies of The Journalist posted by my old debate partner, Gordon Ridley. Thanks for putting those up, Gordon, I got quite a kick out of them. Fired off a bunch of memories, including how The Journalist was "published". Try explaining a mimeograph machine to your grandkids. I'm still in North Carolina but considering a move, what with our state legislature moving forward, into the past, trying to turn the clock back to 1950 around here."

9/15/2013 This note from James Moncur '70"Recently semi-retired, still working two days a week. Its been 25 years since in Michigan, would like to come back and see how things have changed."

8/29/2013 This note from Frank Trupiano '73 "I've been living in Deerfield Bch. FL. for the past 30 yrs. Just put all my belongings and musical gear in storage in order to spend some much needed time with mom and Rose. Hoping to reconnect with alumni (unless I owe you $). Divorced, have a 16 yr old son, Frankie, yes my ex was much younger than me. I'm a 9 handicap at golf and have been performing music in Florida for the past 27 yrs, ... so screw Mr. Bartley" 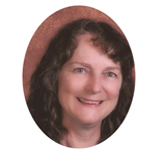 7/16/2013 Notice of Passing: We regret to announce the passing of Patricia Burke-McCollum, Class of '70. See OBIT 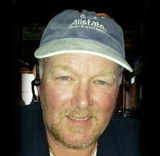 6/26/2013 Notice of Passing: We regret to announce the passing of Faculty Member Olga Solovey. See OBIT 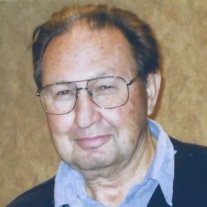 4/19/2013 Notice of Passing: We regret to announce the passing of Faculty Member Harold Baker. See OBIT. See note written byMr Baker This note from his family: "Dear Family and Friends, After almost 3 years of fighting 2 kinds of blood cancers in his blood Harold succumbed to these diseases yesterday morning about 4:00 at home. His viewing will be at the Hackett/Metcalf Funeral Home in Dearborn: 2640 Monroe Street. It will be Sunday from 12 - 6 PM. Additional viewing will be from 10 - 10:30 Monday morning at the First United Methodist Church of Dearborn - 22124 Garrison at Mason. The funeral service will start at 10:30. Lunch will follow at the church. Those wishing to attend the burial at the Ridgeway cemetery may meet there at 2:30 for a short prayer service. Donations to the Gideons or the church scholarship fund would be appreciated rather than flowers. Envelopes will be available at the services. Your prayers and thoughts are appreciated by Doris, their children: Byron, Lyle, Cheryl, Joy, and other family members and friends." 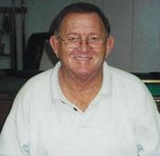 12/30/2012 Notice of Passing: We regret to announce the passing of Faculty Member Joe Grasley. Joe passed on Monday, December 17, 2012. This note from Mr Grasley's son: "We will be having a memorial service for my dad on January 5th at 11:00 am with a luncheon to follow. The service will be at the First Presbyterian Church of Northville 200 E. Main St. Northville, MI. If you are able to make the luncheon, it would be helpful if you could let us known on FB. We are trying to figure out how many people we should plan."
SEE OBIT Here.